Disposable Camera from the NICU

While I was putting things away in Finn's room this evening, I came across the pictures from the last disposable camera from the NICU. We developed it a couple weeks before Finnegan came home, but I never did anything with the pictures. He's come a long way, baby! :) 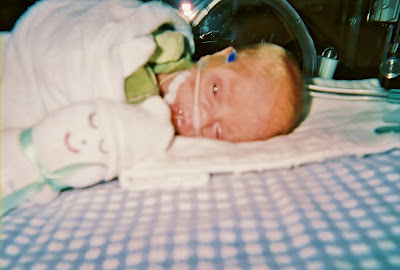 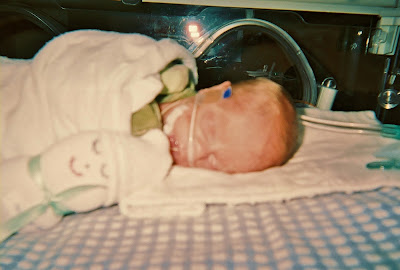 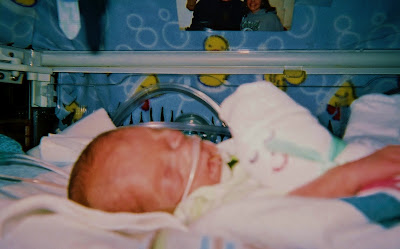 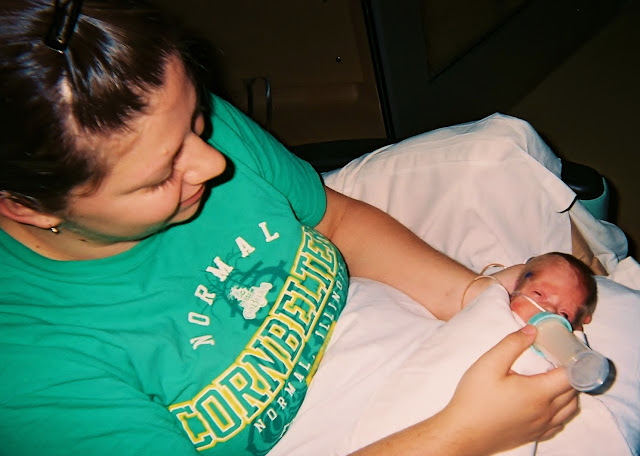 In the big boy crib! 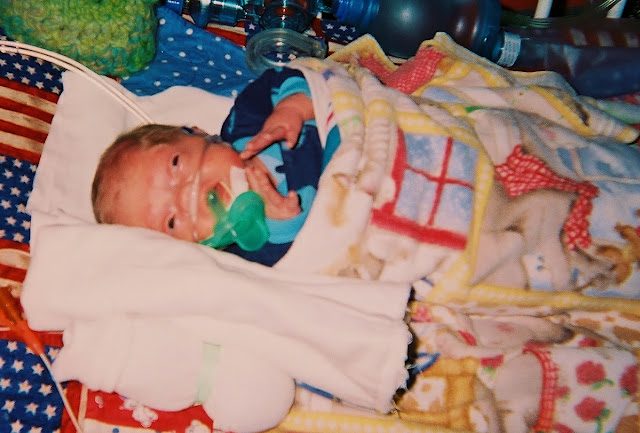 Snuggles with his Lovee Doll! 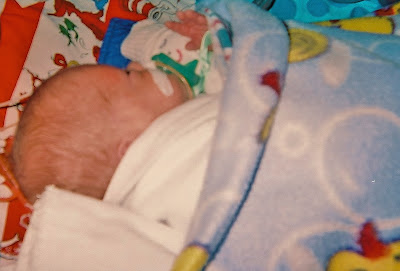 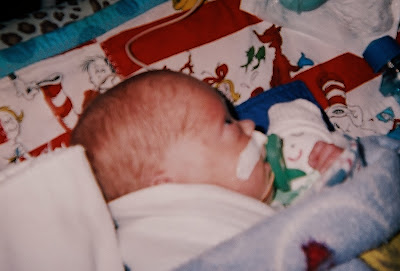 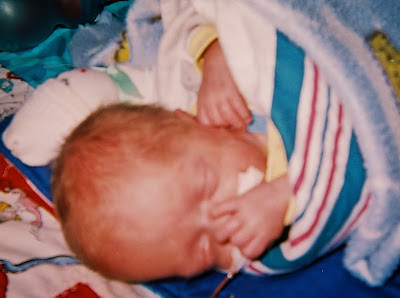 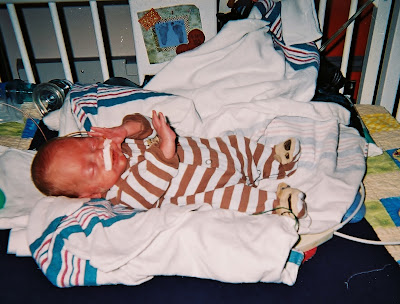 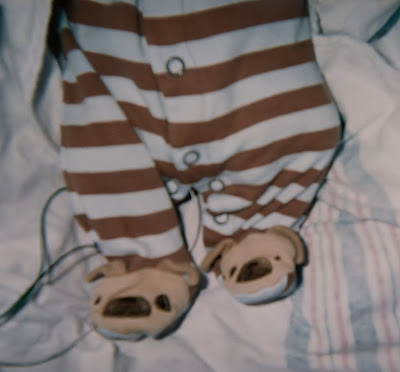 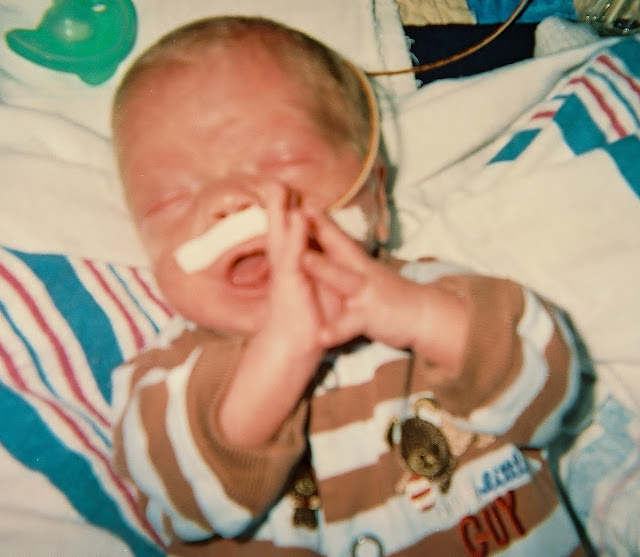 Some of Finnegan's biggest fans! :)﻿


I'm pretty sure this one is my favorite! :) 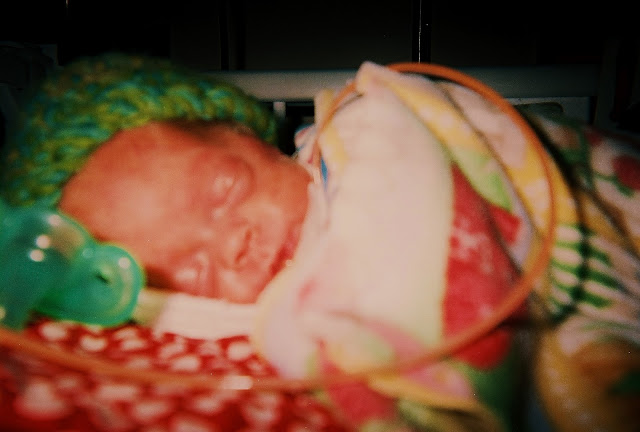 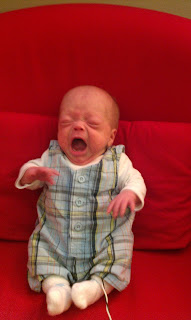 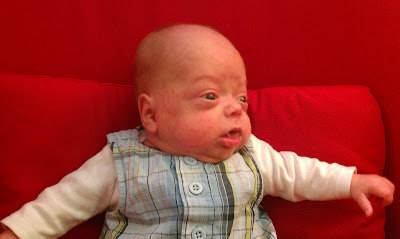 Well, today is the day! Today is Finnegan's due date! To imagine what life would be like if things went the way they were "supposed to." Instead, we were blessed with our little early arrival. 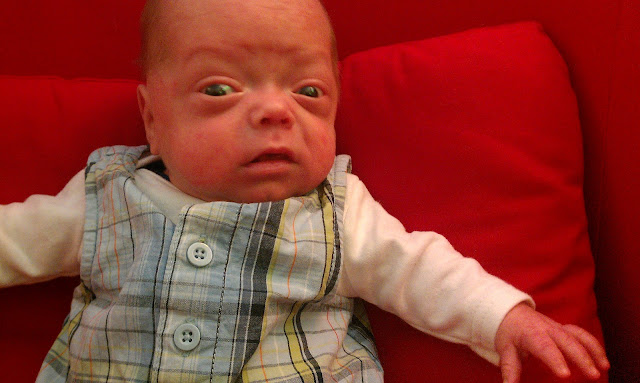 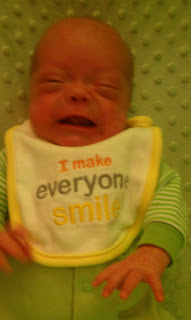 Finnegan continues to do well. He's gaining weight at a good rate, and he should be off of his heart monitor soon! We are getting the monitor downloaded tomorrow and we should hear by the end of the week about how much longer he needs to be on it! 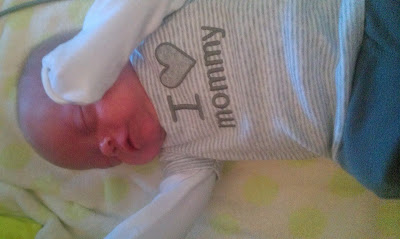 He's doing really well with tummy time. He hasn't quite got the fact that he needs to push up with his arms. Instead, he pushes his feet and scoots himself forward. It's getting a bit fun because he is up a little bit more and is a little bit more active, but he still sleeps like a champ!

Finnegan has officially moved out of his preemie clothes and diapers! We have to roll up the arms on his long sleeved onesies and the legs of his pants, but he totally out grew all his preemie clothes. He is growing up so quickly! We measured him yesterday and he was just about 19inches long.

On Satuday, Finnegan will be baptised into the Catholic Church. We're so excited about welcoming him into our faith, especially since that faith has played an enormous part in our lives, especially recently. I can't wait to put him into his cute little baptismal outfit. It will be a bit big on him, but he will be absolutely adorable! 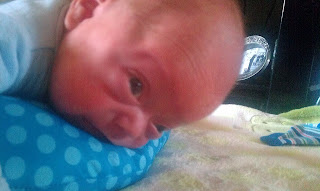 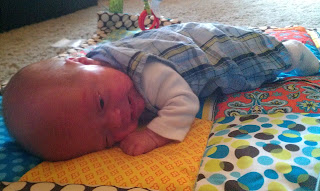 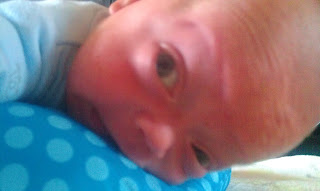 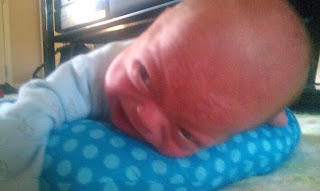 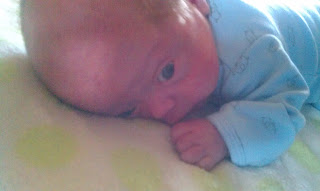 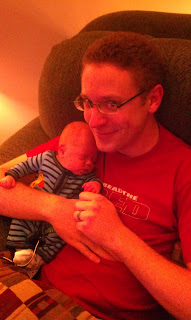 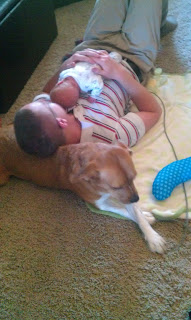 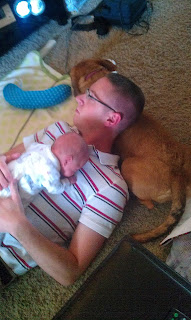 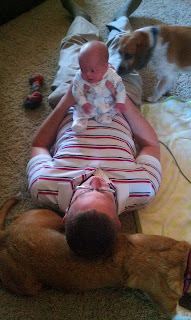 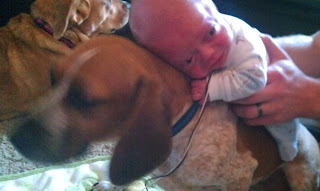 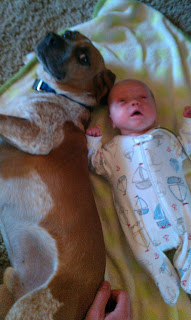 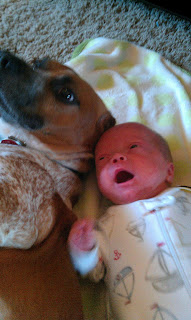 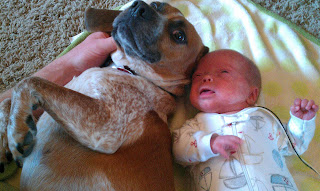